In 1981, founders Mike and Ali Lubbock moved to the United States from England, bringing extensive waterfowl knowledge with them. They founded Sylvan Heights Waterfowl in the mountain town of Sylva, North Carolina, and began breeding rare waterfowl from around the world.

In 1989, the Lubbocks moved the entire collection to Scotland Neck, North Carolina, in the northeast corner of the state. Sylvan Heights Waterfowl II, now called the Sylvan Heights Avian Breeding Center, was established, and has continued to grow into the largest collection of exotic and rare waterfowl in the world. The facility now houses more than 3,000 birds representing 140 species, and plays a key role in maintaining the captive populations of several endangered waterfowl species.

As the collection at the Avian Breeding Center continued to grow, so did interest from conservation organizations, educational facilities, and the local public. In 2003, under the guidance of the North Carolina Zoological Society, the Lubbocks began planning a bird park that would allow the public to enjoy and learn about birds and waterfowl from around the world, without disturbing the important nesting birds at the Avian Breeding Center. Sylvan Heights Bird Park opened in 2006, and now receives more than 40,000 visitors each year. 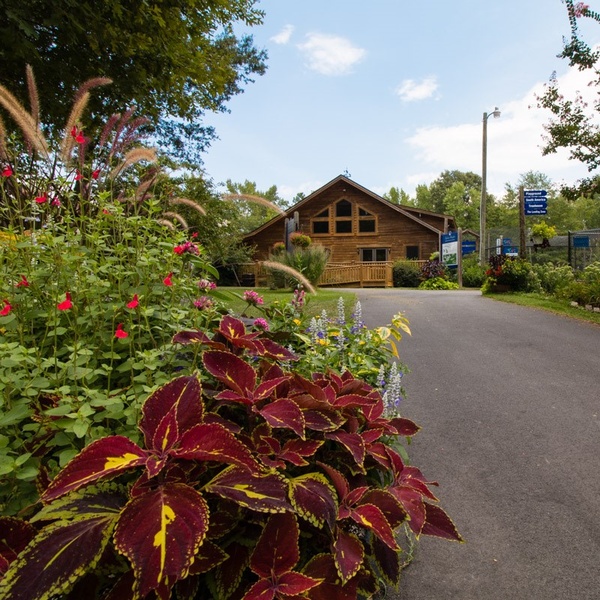 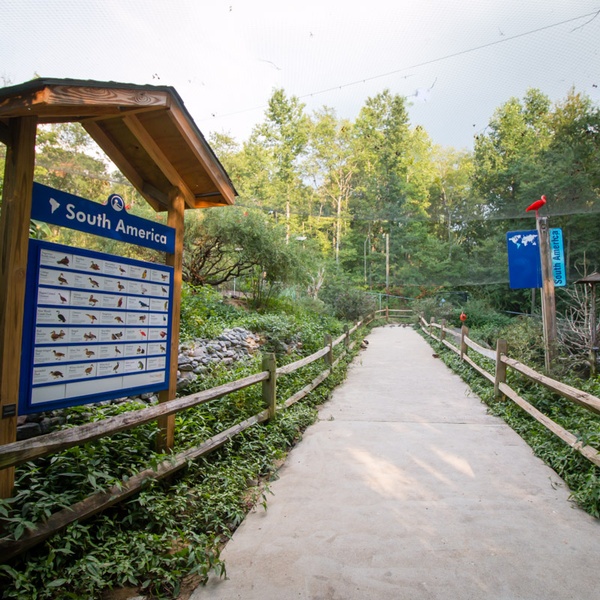 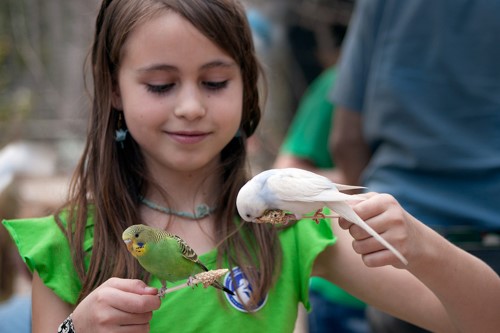 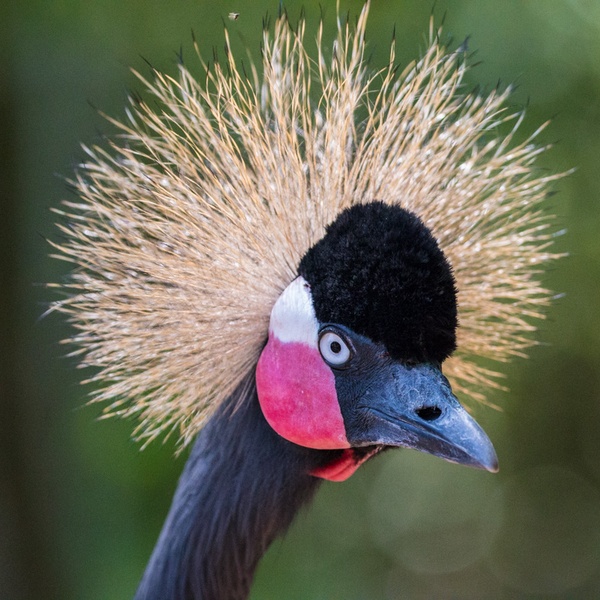 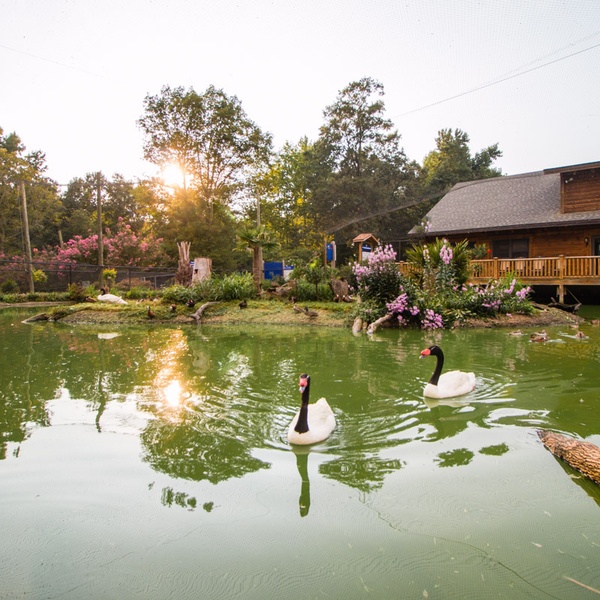 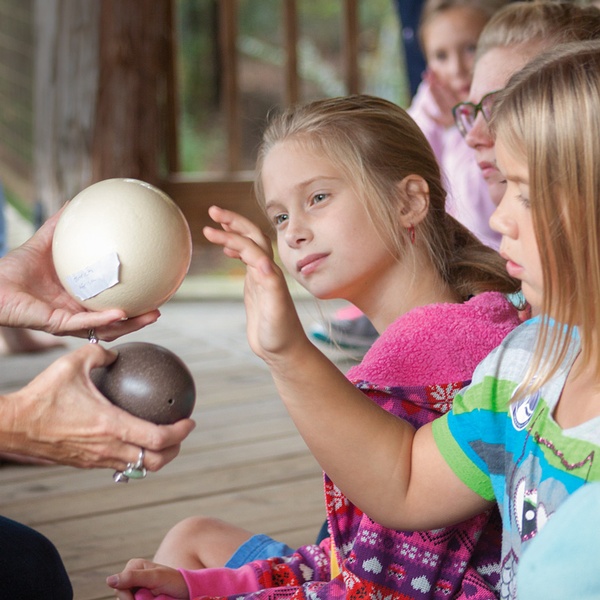 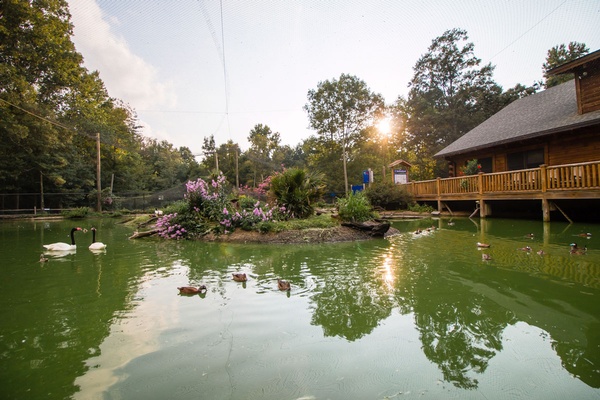 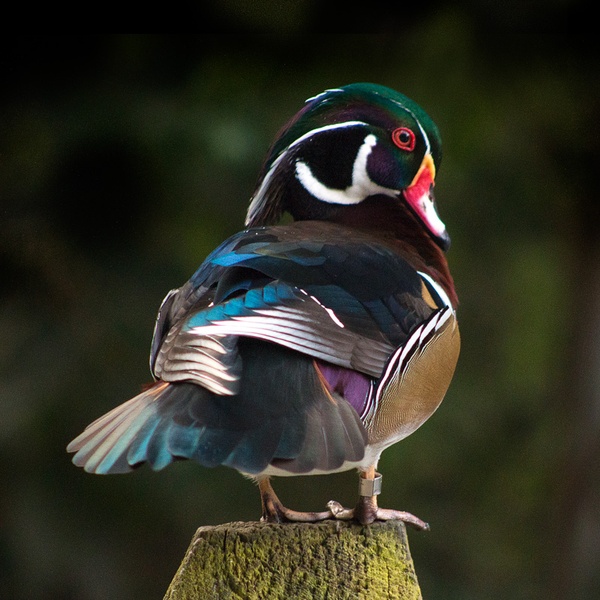 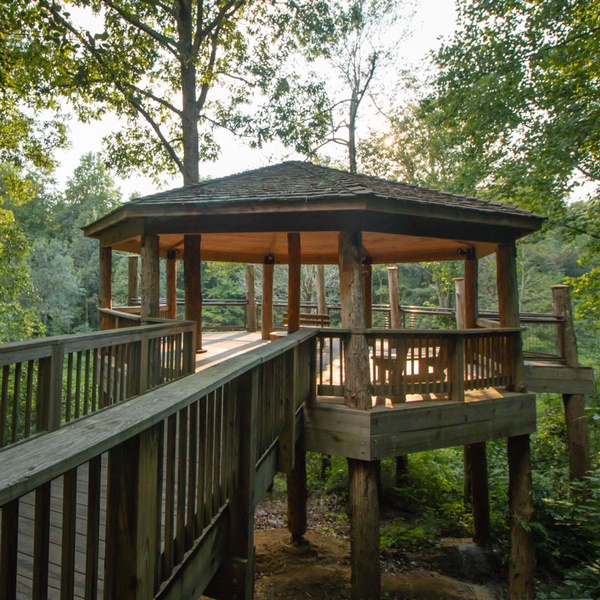 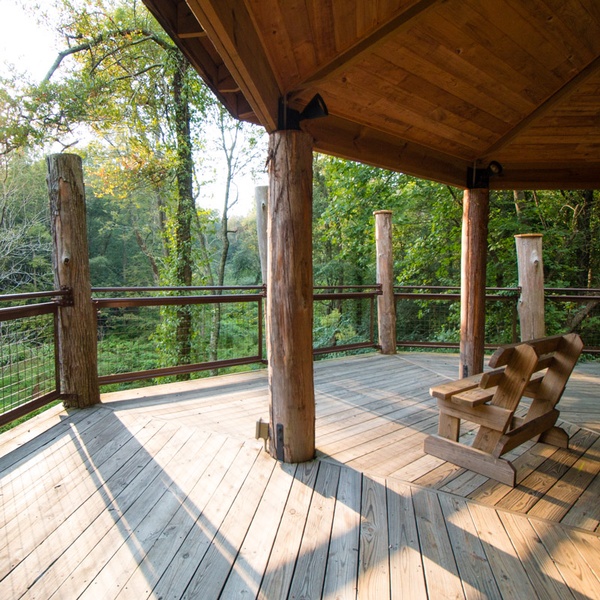 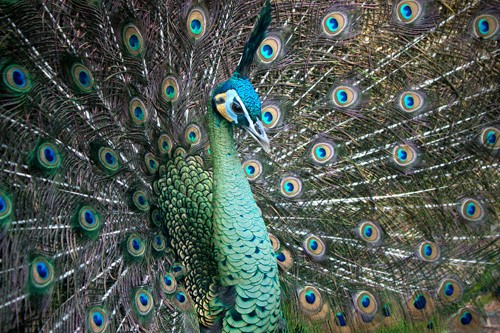 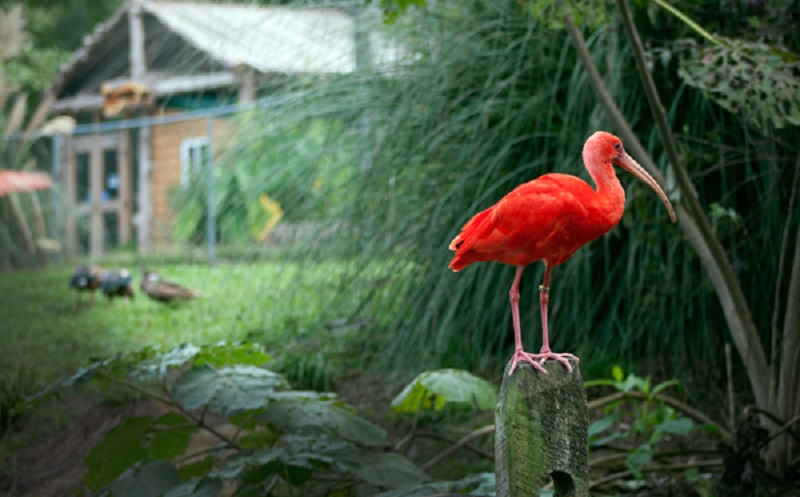 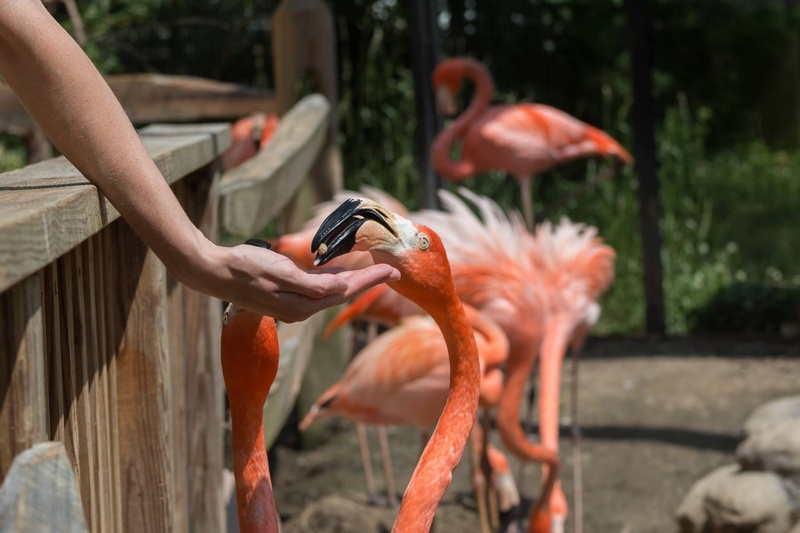